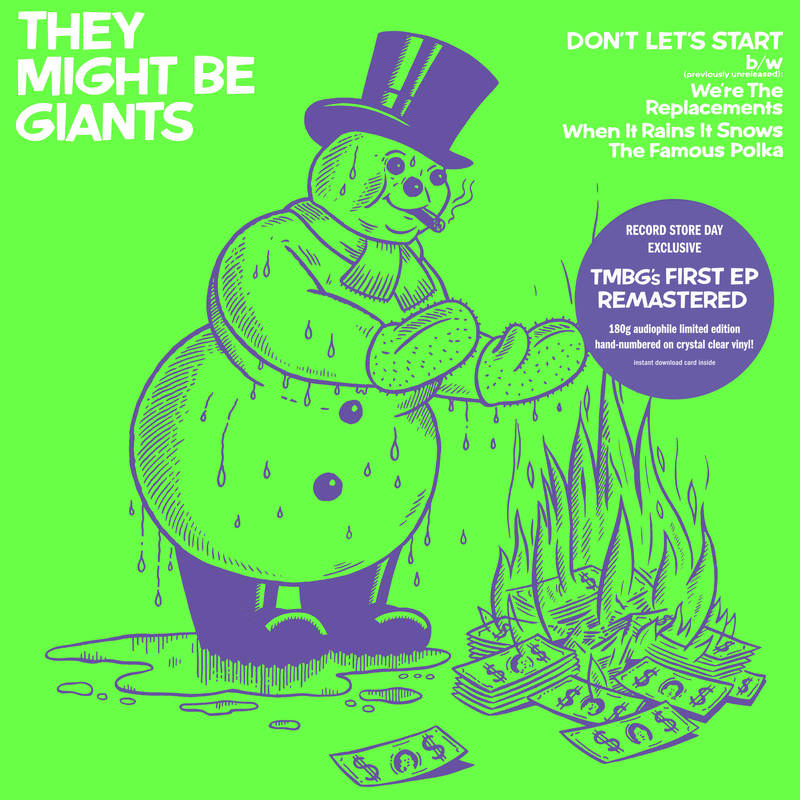 Who dares to venture forth on that mad, fateful date known as…

I like to take my son out to a few stores, grab lunch, and maybe go see a movie. It’s a good opportunity for us to get out and do something fun and as long as you avoid the big box stores, there’s a great energy in the American marketplace on that day. Like a lot of things, if you embrace it, it’s fun. If you want to hate it, you’ll be miserable.

Record stores a great on Black Friday. They never get too busy – not in Metro Atlanta, anyway – but they do have a little extra buzz thanks to the Record Store Day event that’s been a part of things for the past few years.

Technically I’ve been collecting records since the 70s. I was born in 1976 and the first record my parents bought for me was The Muppet Show soundtrack album. In the following years I would end up with all of the Muppet movie soundtracks, Michael Jackson albums, and plenty of notable 80s records like Men at Work’s Cargo.

I was lured by the versatility and magic of cassette tapes and CDs just like everyone else was, but as I limp towards geezerhood I find myself enjoying the simple pleasures of vinyl again. The joy of listening to an entire album, getting up to flip it to the second side or put the next LP on, and the reward of a carefully selected opening B-side track can’t be duplicated on CD or digital media.

So now I collect records, or as those accursed Millennials call them, vinyl.

Part of the fun of record collecting is finding limited editions and special releases, which is what Record Store Day is all about. While the actual date for RSD occurs in April, they also have a Black Firday event, because why not?

Every year I take a look at what’s coming out, make my list, and put together a little post so that you, too can be lured by the promise of holographic, 180 gram, translucent green and yellow records from your favorite artists!

What follows is my personal “Greatest Hits” list for this Friday. You can find the full list of Record Store Day releases here. END_OF_DOCUMENT_TOKEN_TO_BE_REPLACED

The above is the progression of musical media in my lifetime.

I grew up listening to records of Men At Work, Michael Jackson, The Muppets and the Beverly Hills Cop soundtrack.

Once I was buying my own music it was tapes from Weird Al, Beastie Boys, Run DMC, and Anthrax.

CDs are where everything blew up. My musical expansion occurred during the 90s, so I owned basically every kind of music you can think of on CD.

When MP3s came along I was less enthusiastic and still haven’t fully embraced digital music. There have been plenty of times when it was easiest to simply download an album or a song and I can’t deny the space-saving practicality of digital files. But I’d still rather own the physical media.

And now we’re back to records.

END_OF_DOCUMENT_TOKEN_TO_BE_REPLACED

Because I am a big chump obsessed with music and collecting things I resumed collecting records a few years ago.

I’ve owned records all my life, as my dad had an extensive collection and that’s where I first started to discover music that you could take home as opposed to listen to on the radio. I started collecting in earnest in the early 90s when I discovered  punk and 7” records were a big thing.

In 2009 our house flooded and I lost a huge number of irreplaceable items – records that were signed, limited editions, whatever. There was a copy of Wesley Willis’ album Rock n’ Roll Will Never Die that I had gotten signed by Willis at a live show before he, ironically, died. Obviously I can’t ever replace that.

So in 2009 I stopped buying vinyl. It’s hard to lose that much unique stuff and start over. Especially since I had mostly accepted the idea of digital music at that point.

Then, a few years ago, I heard about this thing called Record Store Day.

That could be a whole other post, but suffice it to say that one thing led to another and now I’m collecting records again.